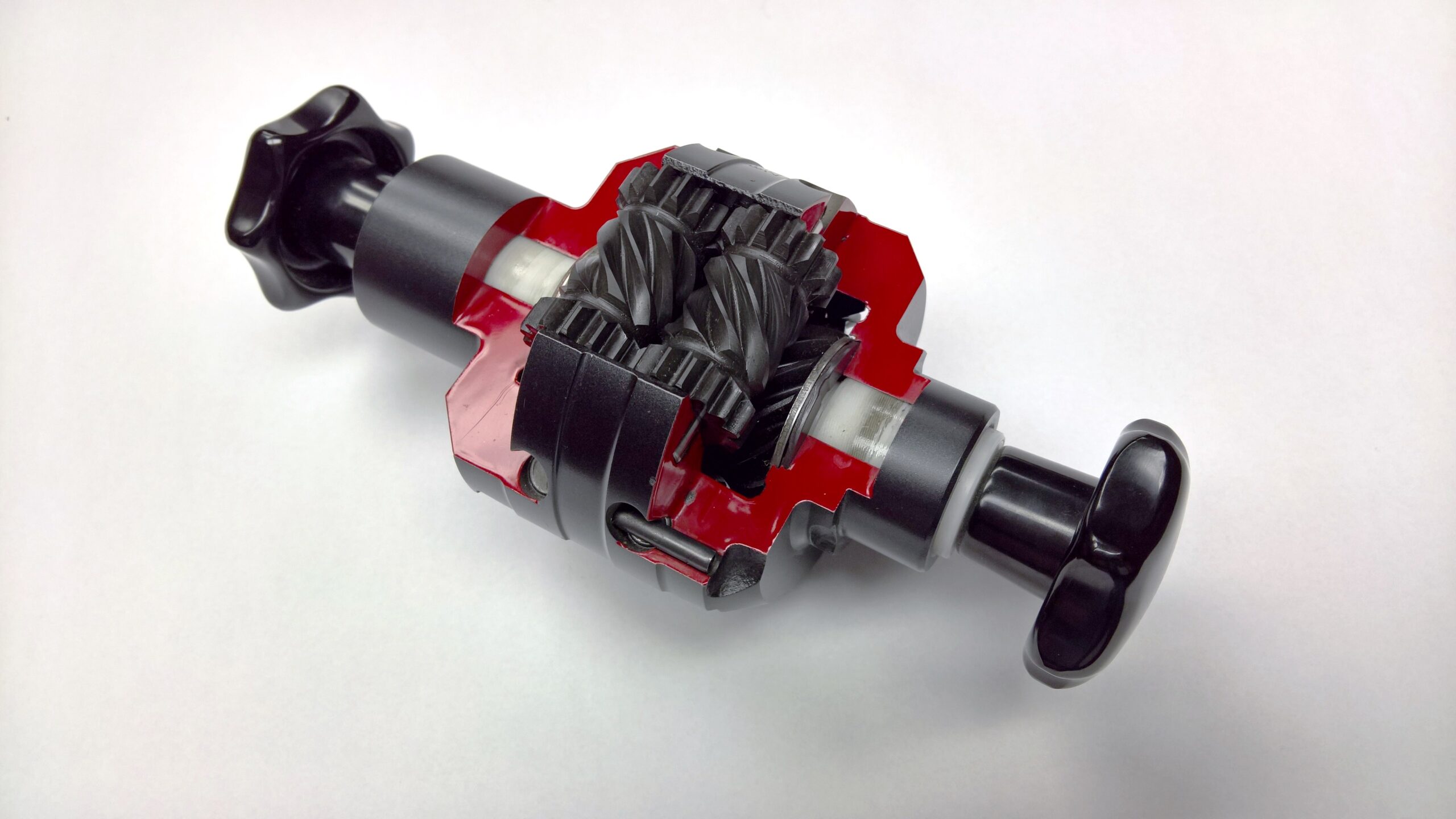 JTEKT Torsen® no longer supplies parts for the FSAE program

This page is for reference only

For Project Breakdown Only, Individual Gears Are Not Available for Sale

For Project Breakdown Only, Individual Gears Are Not Available for Sale

Please Note: This does not affect our actual selling price of the T-1 University Special.
This Price Is the same as before. This pricing structure is ONLY for use in the cost-reporting event. We DO NOT SELL INDIVIDUAL PARTS and we DO NOT SELL A T-2 UNIVERSITY SPECIAL, please read below on how to acquire a T-2 differential.