Torsen® differentials are torque-biasing, meaning they distribute torque between the tires – biasing more torque toward wherever it’s best used – without requiring a loss of traction to operate. They work by managing the friction which results when torque is applied to the helical gearing. This friction is what gives it the ability to prevent wheel spin and bias torque. By tuning and managing that friction level across the performance range, the differential has the ability to support imbalances in traction, allowing the tire with better traction to receive more torque while preventing unwanted wheel spin. The differential’s ability to bias more torque to the tire with better traction is characterized as the Torque Bias Ratio or “TBR” for short. This essentially represents the ratio of high traction to low traction that the differential can allow while remaining locked. The higher the TBR setting, the more aggressive the traction performance is.

The friction itself comes from our unique helical gearing. When input torque is applied to a helical gear, it creates a series of thrust forces that push that gearing into the differential casing. When these forces push against the wall of the casing, that contact creates friction. As the torque load increases, so do the forces, and so friction increases in proportion to the amount of torque applied. That gives Torsen® the ability to support a lot of traction imbalance when under heavy throttle conditions, like exiting a corner. Yet, it still can differentiate freely and smoothly at low torque levels, so the car is docile and easy to drive and maneuver.

When combined with brake-based traction control systems and other electronic chassis controls, Torsen® becomes even more effective, complementing these systems by reducing the amount of intervention needed and enhancing system response. This works in dry, wet, snowy, muddy, icy, even sandy conditions, giving your vehicle the best conceivable combination of traction performance.

Torsen® differentials use more than one style of helical gearing, depending on the application and design requirements:

Our gearing has a high degree of design flexibility, allowing Torsen® the unique ability to tailor the differential’s locking performance to (OEM) customers’ specific requirements – even produce multiple distinct performance levels of one fixed gear design. When designing aftermarket models, Torsen® draws on long experience with working with OE manufacturers, using the same techniques and technologies, allowing us to offer models that are optimized for different track or off road applications, yet still retain their day-to-day street performance. No matter what road you take, Torsen® will get you there. 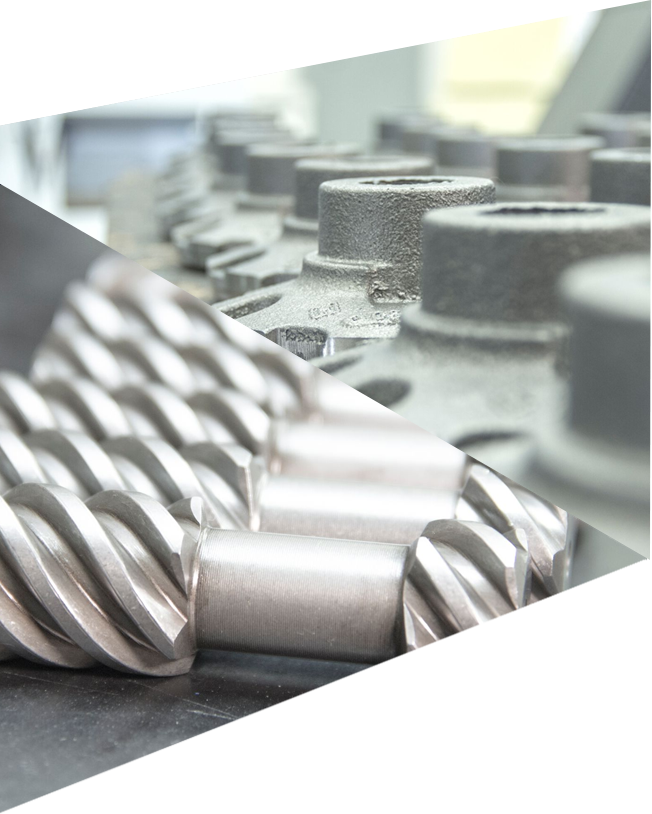 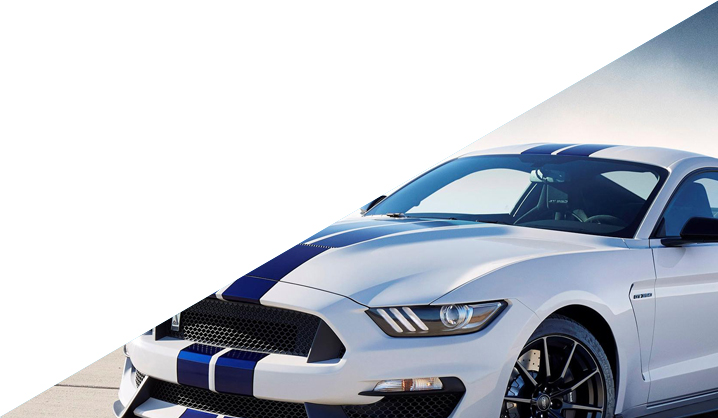